Founded in 2014, the company integrates design, manufacturing and sales, focuses on the creativity of greeting cards, and provides personalized and customized services, which can achieve the efficient service of ordering one card and delivering documents 24 hours a day. Serve the middle and high-end greeting card market consumer groups.

Ms. Ai Qing, the founder, is a director of Chengdu Women Entrepreneurs Association and an oil painter. She is a woman from Chengdu, Sichuan Province. She has the elegance of Tianfu Chengdu and the heroism of local female generals. She is a compound talent in cultural and creative design and enterprise management. She attaches equal importance to talent and courage, and strives to make Aegean Gift the first brand of Chinese greeting cards.

Join China Alibaba Platform
The Aegean Gift Taobao store was born. At this time, the online transaction model was still in its infancy. Alibaba was just established for one year. Aegean gift founder Ai Qing accidentally came into contact with such a platform and opened a store by the way. never closed. Being able to sell greeting cards online makes the birth of Aegean gift a legend! 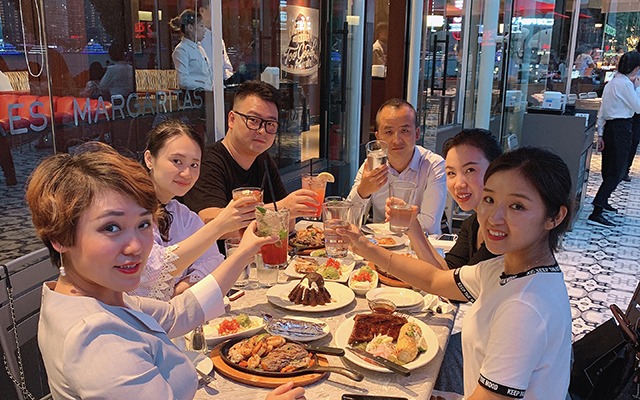 The first bold innovation attempt
In the era when only postal envelopes were sold in China, Aegean Gift boldly pioneered all kinds of non-post standard colored envelopes, and provided special size and small batch customization services. Gained the trust of customers. At the same time, most businesses do not have much sense of service. Ai Qing has made it clear that she should receive customers and satisfy customers with high-level service quality. 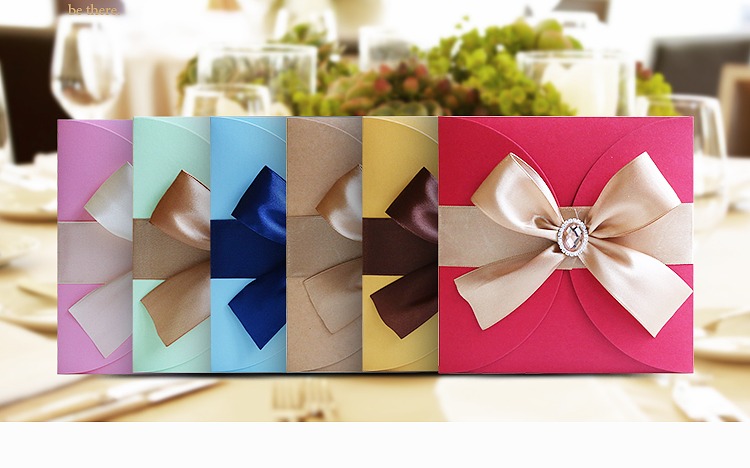 Officially registered "Zhuhe Culture" company
With the explosive growth of business, Aegean Gift needs higher qualifications and platforms, so it officially registered "Zhuhe Culture", and the platform carries the brand's operation model, and has always maintained a good result of doubling its performance. It has also been recognized by domestic high-end bookstores "Fangsuo" was interested, and as Fangsuo's "first cooperative mainland designer brand", it launched a gift counter cooperation. After that, Aegean gift was successively invited to enter more offline platforms and supermarkets. 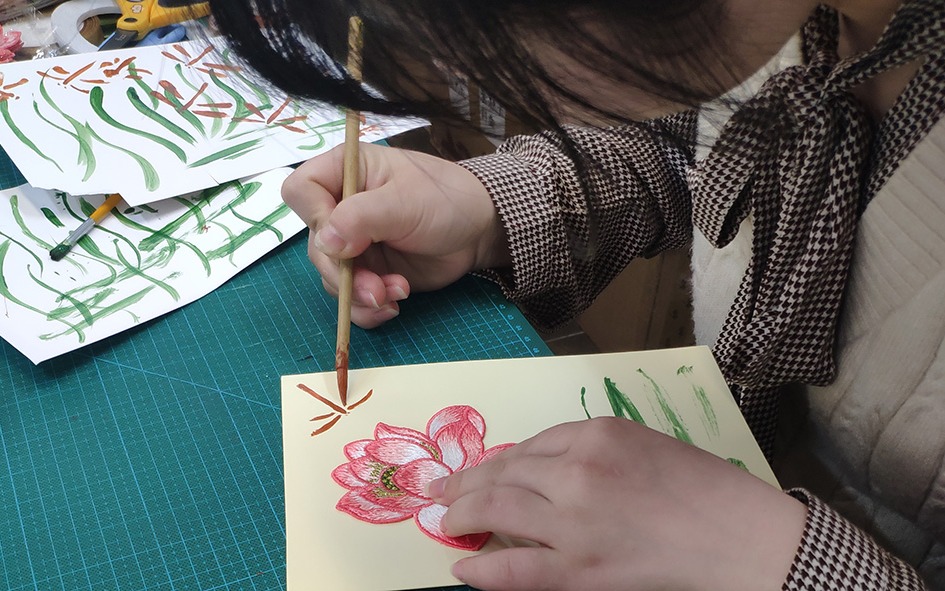 Aegean Gift Cafe established
The company started a new industry: a coffee shop, which was built into a coffee shop with the theme of "greeting cards", a multi-functional coffee shop for reception, exhibition hall and gathering. At the same time, the company acquired 1 printing factory and 1 die-cutting factory, and continued to achieve the goals of new design, new manufacturing and new retail, and the competitiveness of delivering orders within 24 hours. 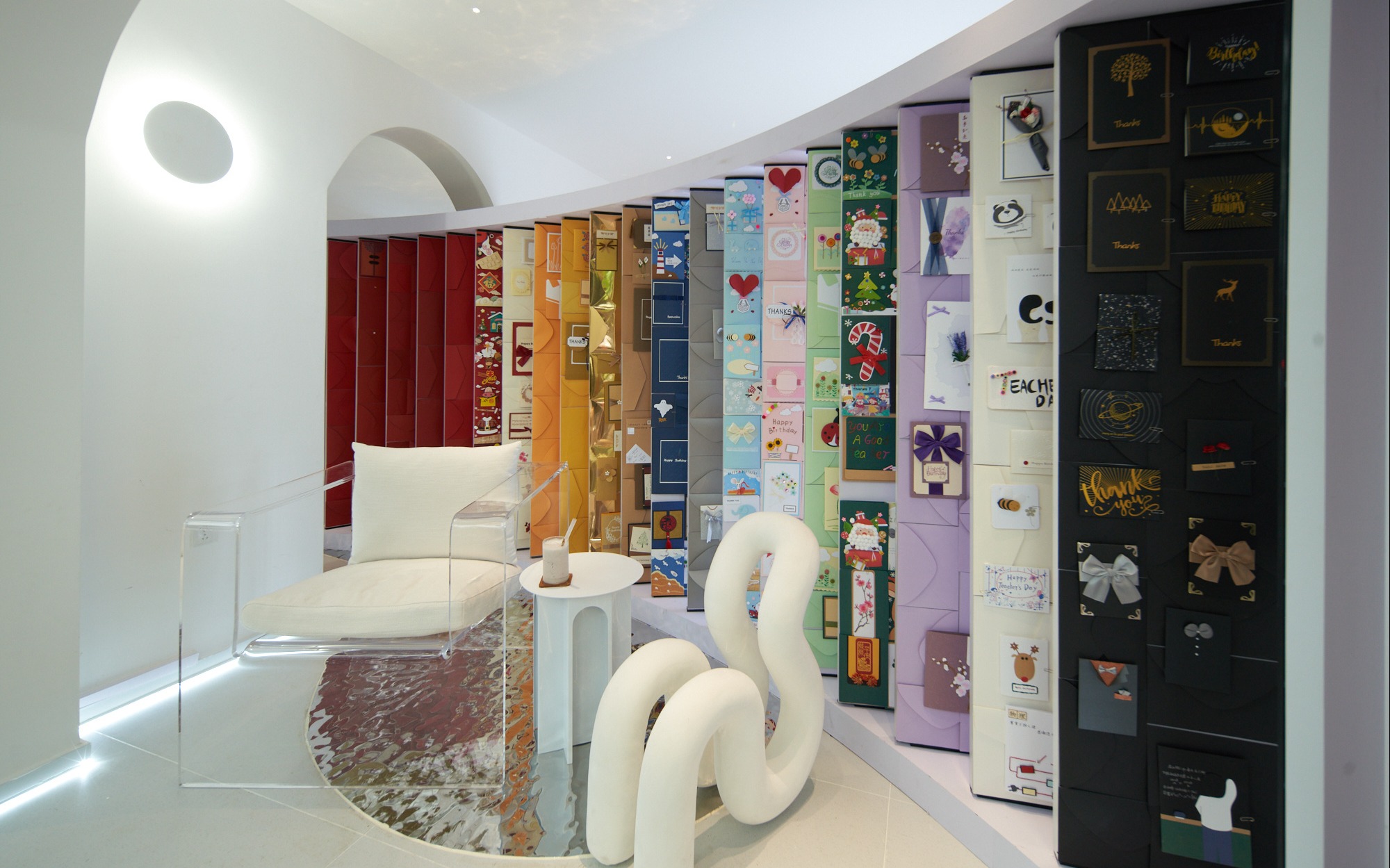 Aegean Gift brand officially exported
The company increased team building as planned, entered Alibaba International Station in April, and launched Aegean Gift to go overseas.
In June, the cafe was re-upgraded to realize the "Colorful Greeting Card Wall", the only cafe with the theme of greeting cards in the country. More and more media came to the company for interviews and filming, and Aegean Gift successfully opened up the online and offline multi-channel market 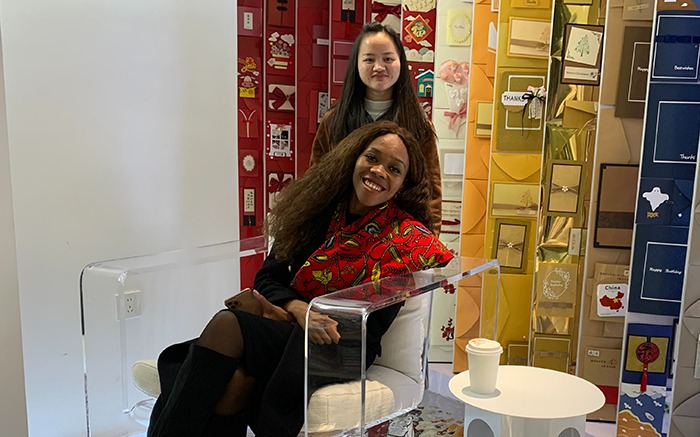